The Gardens At Elm Bank 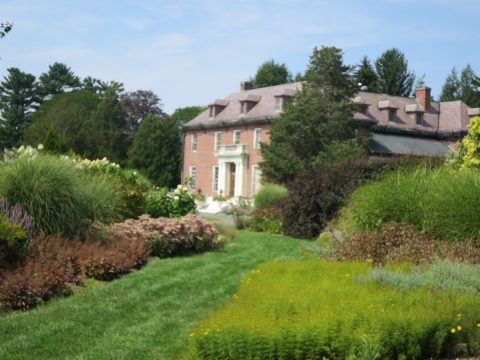 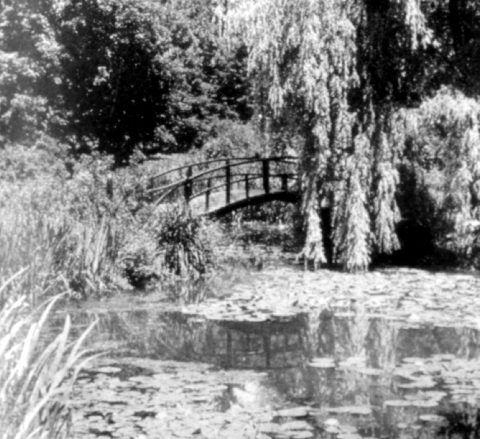 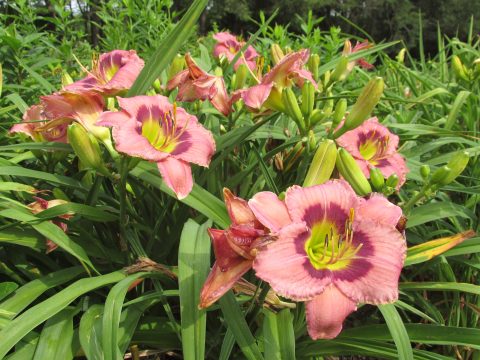 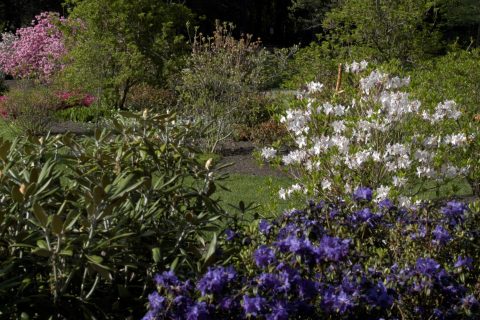 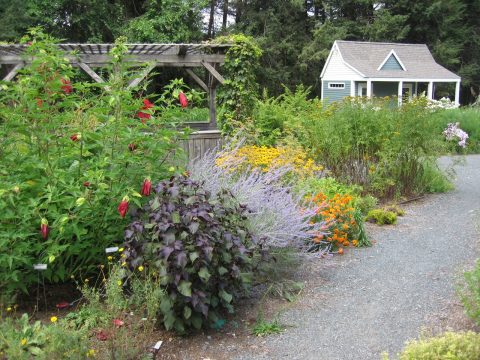 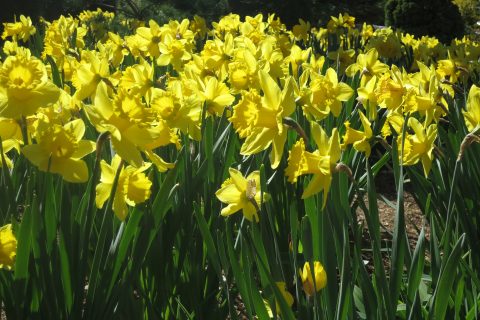 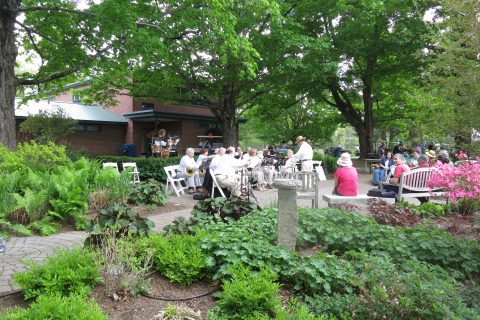 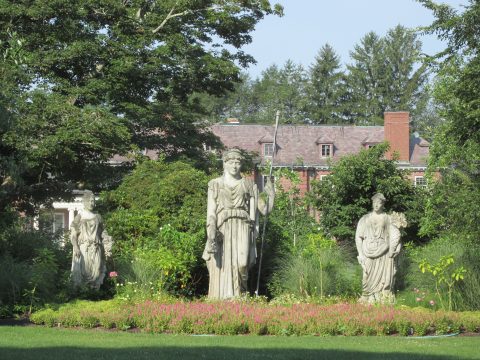 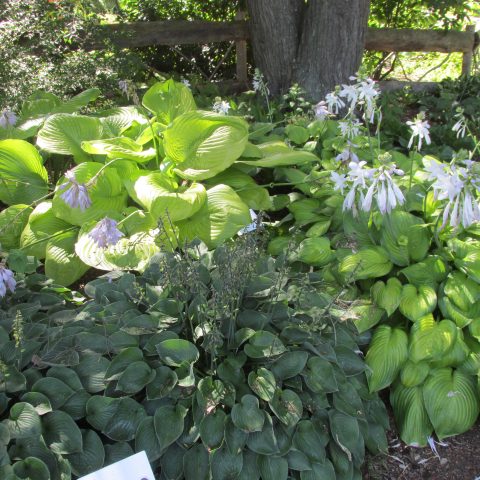 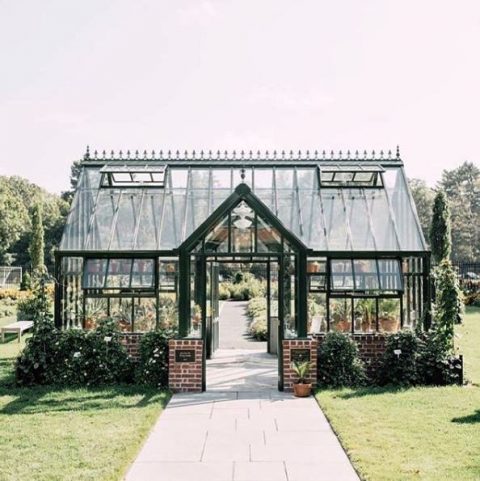 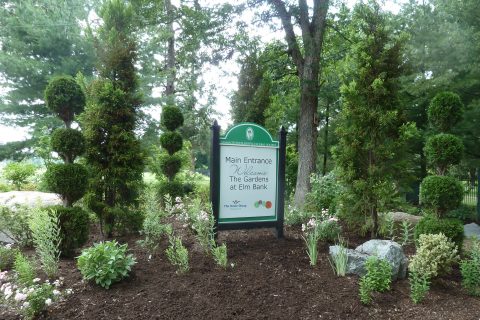 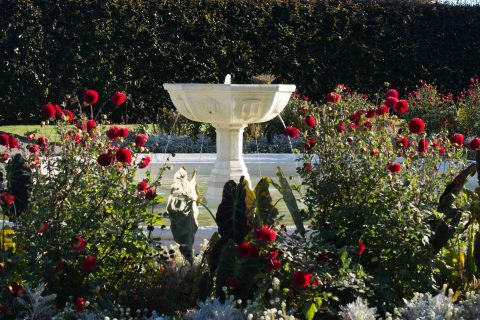 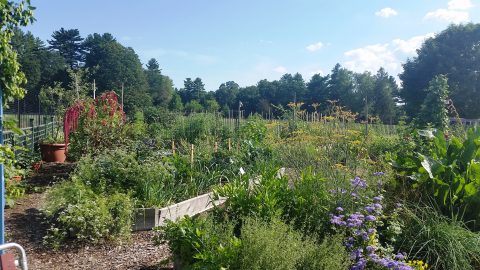 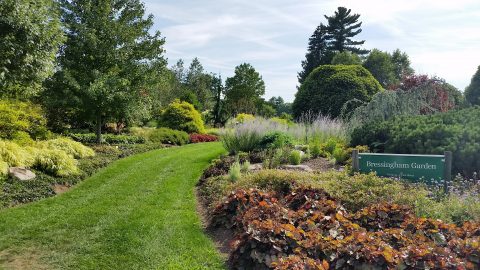 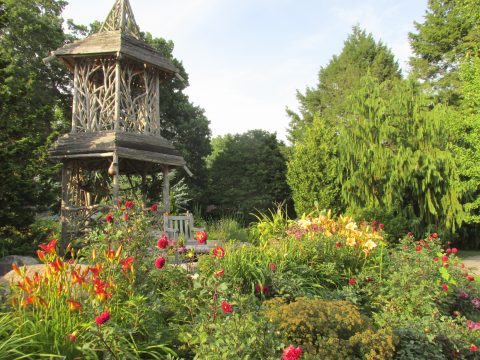 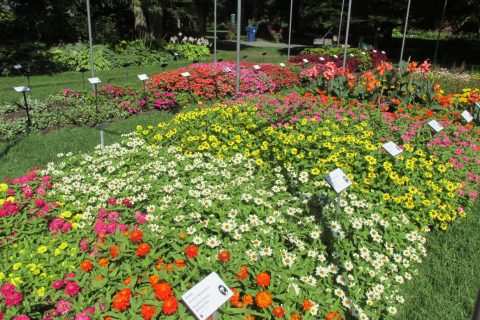 Manor House
Built in 1909 by Carrère and Hastings (the firm also designed the NY Public Library) the house is a Neoclassical Georgian design as they worked in the Classical Revival style which was popular in the early twentieth century.

Temple and Asian Gardens
These gardens were part of the Olmsted’s original 1917 design for the property, and will be restored.

Daylily Garden
This garden features more than 100 varieties of heirloom daylilies growing amid other pollinator-friendly plants. It is maintained by the New England Daylily Society.

Alan Peyton Memorial Rhododendron Display Garden
This garden is managed by the Mass Chapter of the American Rhododendron Society. They have planted unusual small-leaved varieties of rhododendron and varieties that can grow in full sun.

Teaching Herb Garden
Planted like a clock, each wedge has a theme highlighting the herb’s use or history. This garden is maintained by the New England Unit of the Herb Society of America.

Noanett Historic Daffodil and Native Plant Garden
These gardens are managed by the Noanett Garden Club. Come by the garden to see what is in bloom!

Goddess Garden
These statues are of the Roman goddesses Flora, Ceres, and Pomona. They were installed on the 2nd Horticultural Hall in Boston. Ben Cheney, former landowner at Elm Bank, contributed to their installation. They were stored away when Mass Hort moved to its third home, and lost until a century later after Mass Hort moved to The Gardens at Elm Bank.

Shade Garden
This garden features many varieties of hosta and other shade-loving plants. This garden is maintained by the New England Hosta Society, and many of the plants were donated by members.

Hartley Botanic Victorian Lodge
Installed in 2017, this beautiful greenhouse displays how home gardeners can use a greenhouse on their property. It also showcases rotating plant displays throughout the year.

Welcome Garden
Designed and donated by Paul Miskovsky Landscaping, this garden welcomes visitors to Elm Bank. Located adjacent to the main entrance, it is a four-season garden combining unusual and striking trees and shrubs amid rolling terrain.

Italianate Garden Manor House
This garden was designed by Percival Gallagher of the Olmsted Firm and functioned as a room of the Manor House, the Copper Beech hedge providing “walls.” The Camperdown elms (trees nearest the house) are grafted trees and original to Gallagher’s design. The fountain is a 14th century Spanish baptismal font, purchased by Cheney-Baltzell on her honeymoon.

Seed to Table Vegetable Garden
This garden was established in 2011 with the purpose to help people learn about growing their own food. Displaying raised beds, potted gardens, and a variety of composting methods, this garden showcases different ways home gardeners can find success with their gardens. Produce is donated to local food pantries.

Bressingham Garden
Installed in 2007 and designed by plantsman Adrian Bloom of Bressingham, England, this garden was installed in two days by more than 200 volunteers. It is a four-season garden that uses ‘mass planting’ techniques to create visual impact. Island beds of perennials and trees create functional and beautiful residential landscapes.

Weezie’s Garden for Children
This garden was installed in 2003 and designed by Julie Moir Messervy. Spiral paths create ‘rooms’ designed to engage the senses. Rooms include a pollinator garden and a backyard wildlife garden (with child-size bird nests). The colorful stones around the misting water feature are petrified wood, a form of fossil.

Mass Hort Trial Garden
The first garden installed by Mass Hort; it is one of three trial gardens in New England, and tests new and unreleased varieties of annuals and perennials, as well as heirloom vegetables. Plants under trial are grown beside similar, established varieties and are judged based on suitability for growing in zones 5 and 6.